When Pain is the Medicine You Require

If you’ve seen any of my sporadic posting to social media lately you’re already aware that I hurt my back and shoulder. I don’t totally know how I did this but last Saturday and Sunday I was on my knees crying and begging for it to stop and nothing would touch it.
Thankfully, every day since then its been getting better thanks to the skillful hands of my chiropractor and acupuncturist. But I know that there’s more to it than just I hurt my back and I it just needs to get better.

The actual injury is a flare up of one from almost 6 years ago, I got hurt during a massage where the therapist pinched the nerve in my armpit which resulted in 6 weeks of excruciating pain and 3 months of having no feeling in my left hand. And its back with out the numbness, but this time around I also came to the realization that something else might be at play aside from just the physical details.

6 years ago at the time of the initial injury, Sheldon and I were moving into our house (the one we’re still in now) and I was shifting my practice from a storefront centre where I also managed other practitioners as well as my own practice to where my practice currently resides, in our home by myself.

And while I didn’t think anything aside from the location and having less people to take care of was changing, I later learned that I was so so wrong, and that shift while all good was propelling me into a different place of my life on all accords. Slowing down, major self-discovery, getting pregnant among other things.

And now, the pains back, all while I’m once again navigating new shifts for myself both personally and professionally. As an Earth I don’t love change, its swirly and unsettling and I struggle with committing partly because I feel like committing is a life-long sentence set it stone. Something that I know isn’t actually true but my sense of loyalty makes shifts like this heavy and quite often taxing both mentally and emotionally.

And as I sit with this pain that rivals the intensity of my labour I can’t help but wonder what else I might want to surrender to make it less hard. Or maybe I’m missing something? Perhaps there is something else that is wanting to come in that I haven’t conceived of as of yet!

One of my mantras has always been, the universe will lightly tap you on the shoulder but if you refuse to listen eventually it will take out the sledgehammer.

And as I lay on the table of my acupuncturist this past Tuesday I cried, “if there is something else that I’m supposed to be doing or shifting I need for it to be revealed to me because I’ve been sick in some capacity since February and I can’t do it anymore!”

Because I have long held the belief that pain even the physical stuff isn’t just about the structural body. Its there absolutely, but its also combination of emotions, beliefs, stories, and metamorphosis and if we don’t surrender to the release of all of these things, the pain may leave temporarily or you may even alleviate it through medications or surgery.

It will come back. Maybe not in the same place, pain can move but it will come back until you’ve taken every last twinge of medicine that it has to bestow onto you.

And so I was sick with laryngitis and a nasty cold for all of March, I had 2 weeks clear which was enough to allow me to go ahead with my planned surgery and then the 2 weeks recovery, so all of April was about my surgery, and then on the 2nd of May I had a crazy bad sinus/allergy thing that lasted 23 days and now this! If I don’t get the download or figure it out from this one the next “THING” just might kill me.  I’ve never been this sick in my entire life. EVER! It has to mean something it just has too.

Before, every so often I would have this phantom pain that only barely felt like the old nervy pain that would poke its head out and bring my awareness to my arm. Most of the time it would show up when I was too busy to get to my appointments or do the necessary self care that my body and mind required. And when it showed up I would promptly make an appointment and it would dissipate.

But it’s been intensifying in the feeling and the frequency this past year and whatever void my surgery opened up, its been waiting to fill it and not let me numb out from it any longer. Appointments are helpful, but now its about the tears and the questions and hopefully some answers. HOPEFULLY. 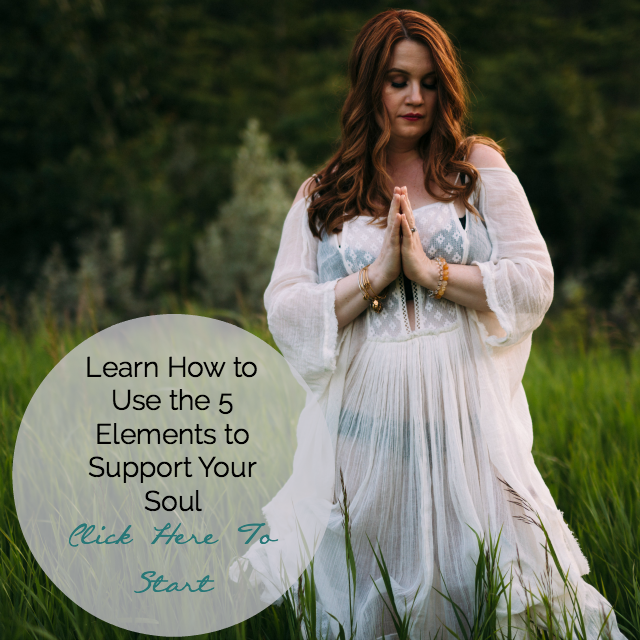 https://ashleyabbs.com/quiz/So here I am, usually at 3 AM, lying on the floor, now also with a journal beside me stretching, breathing, sobbing and listening. I thought I had figured it out. I thought I put the necessary shifts in place but as I enter day 8 I have a feeling that I’m not quite finished in what’s to come for my evolution as a healer, mother and creator. So stay tuned.

And while I’m trying to stay open, I truly pray that it comes sooner than later. Though I know that is completely out of my control.
and In the meantime, to potentially hold space that you don’t need a crisis to listen, I invite you to converse with any pain that you’re currently experiencing no matter how small or intense? Physically, emotionally, spiritually, or maybe all of them intertwined together. Are there messages there for you aside from the pull to grab the Advil, wine or ice-cream?

Perhaps a short pause will open up the vault to what life has in store for you next along with the steps to make it so… Need a witness or feel called to share it, you can do that here in the comments below.

Get These Posts Delivered Straight to Your Inbox….and awesome FREE Gifts! Enter Your Name and Email Below. 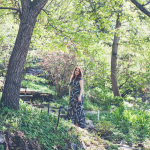 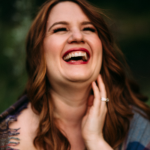