Gifts and Inspiration from Unlikely Sources

At the beginning of the year I had this stirring that I wanted to offer day-long workshops again. I haven’t offered one since 2015, and I could feel a swell of ideas fill my head of what I wanted to do for one, the layout and flow. And then I got to question of where I would hold it and the vision started to become muddled and I could feel myself get a little deflated.

In the past I held them in my living room and house, but now that E is a bit older with his own activities scheduled on the weekends, and our family needing that downtime in our home, the idea of having to kick them out and send them to my in-laws for the day just didn’t feel right like it had in the past/

At the same time, I wanted something that had an energy in it that felt like I was part of it. I’ve held classes in studios and community centres but thinking about it didn’t offer the feeling of intimacy that I was hoping I could provide.

Of course there are gorgeous places in and around the city, but it was going to take some time for me to investigate and feel out, and then I kind of left it. I wasn’t planning anything until the late spring so I felt that when the urge to start looking happened I would follow it. Until then I would just let it be.

And then, a few weeks later, I was at my desk in the clinic and I noticed that the baseboards in one of my treatment rooms and along the outside of that same room were swollen from what looked like, water damage. When I went to investigate a little more I noticed a dried water puddle residue on the floor.

At which point I went it to overdrive trying to figure out what could be the cause, there was no damage on the ceiling, so I though maybe it was coming from the floor. I called our plumber, and waited for him to come and check it out.

In the meantime, my head started to swell again with all of the things that might have to happen. Perhaps that wall needs to come down. It’s not a room I use all of the time. Do I want to put it back up? What would I do with the extra space if we finished the space without the room? Could I rearrange things and make a workshop space with a table? Hmm. Do I want to hold small intimate workshops in my clinic? The idea definitely had something behind it.

It took the plumber a few days to come so I had a lot of scenarios to think through. When he finally made it over and located the cause of the water leak. It was overhead, coming from a leak at our kitchen sink. and now that we located the cause we determined that the wall was going to stay.

Huge relief, the damages are minimal and won’t take much to repair, but I also felt this feeling of disappointment that I wouldn’t get my workshop space.

But the funny thing about Water is that it has the power to take many forms, and the seed about my desire for a homey-womb type workshop space had been planted.

Which later led to the realization that it might look slightly different than I originally conceived of when I though about what it would look like, but with a bit of creativity I could still create it in the space that I currently had. A phone call to my brother whose a electrician to move some cables and phone lines and I was able to swap my front desk/waiting room and open up way more space to hold small circles of individuals that want to work with me in this new way. 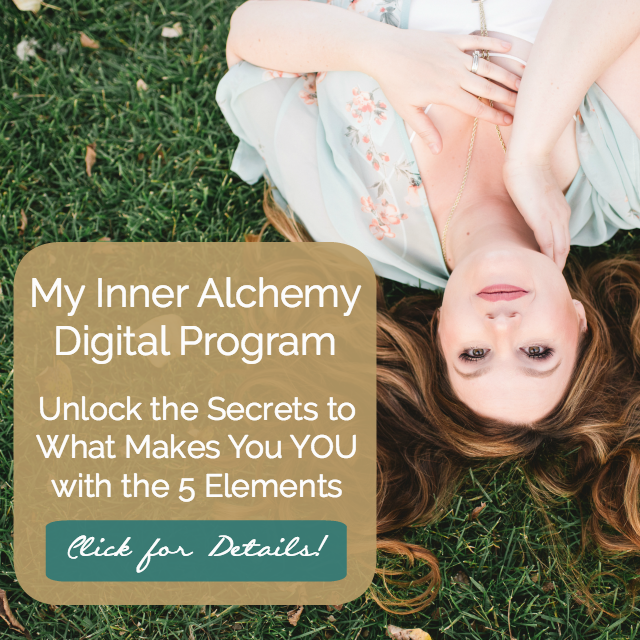 And the bonus, is that my clients love the new space already. It feels cozier, and I find myself sitting down here writing more than I ever did before.

So, good news the leak is fixed, there’s still some repairs to be completed over the next month or so, and the first ‘My Inner Alchemy Workshop‘ plans are underway for sometime in June.

If you’re interested or want to be put on the list as the first to know when the details come available let me know and I will make sure you’re kept in the loop. Click Here

And if you don’t want to wait to dive into this material, you don’t have to. The My Inner Alchemy Digital Program is available for purchase. You can click here to find out more.

In the meantime, hopefully you don’t literally need water to show up for you to think outside of the box, but perhaps reading this can provide enough of an invitation to creatively solve a question or dilemma that you’re currently experiencing.

Get These Posts Delivered Straight to Your Inbox….and awesome FREE Gifts! Enter Your Name and Email Below. 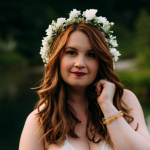 When Will Power Just Isn’t Enough 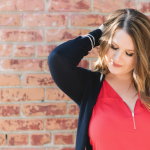 Turning Towards My Desire, Even When I Don’t Totally Believe In It Just Yet